Why my parents should put me in football

Football is 9th for most popular sport in the world and 1st in the United States of America, and over 39o- 400 million people watch football. Football is also my favorite sport, and I always play with my brothers and cousins, and since my cousin also play football he will be on my team. I have been asking my mom to put  me in football for two years. If you say it will cost a lot of money it doesn’t  as much as the other sports I have played. 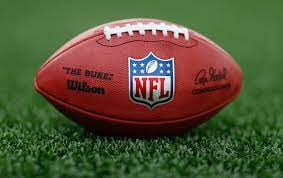 Football is good for you because it improves mental health reduces body fat, improves coordination, improves muscles strength, and increase bone strength as well. Some people might say it is super easy to get hurt but it isn’t it is as easy to get injured as in every other contact sport.

My mom should put me in football because its good for you it is a very fun sport to play and I will be playing with my cousin.

Vidir Machines for those who cannot make it today

For those students who are not joining us on our trip to Vidir Machines today.  There is a handout to complete about careers and what competencies you may have to help you choose a future career.

Here is the in class paper assignment: 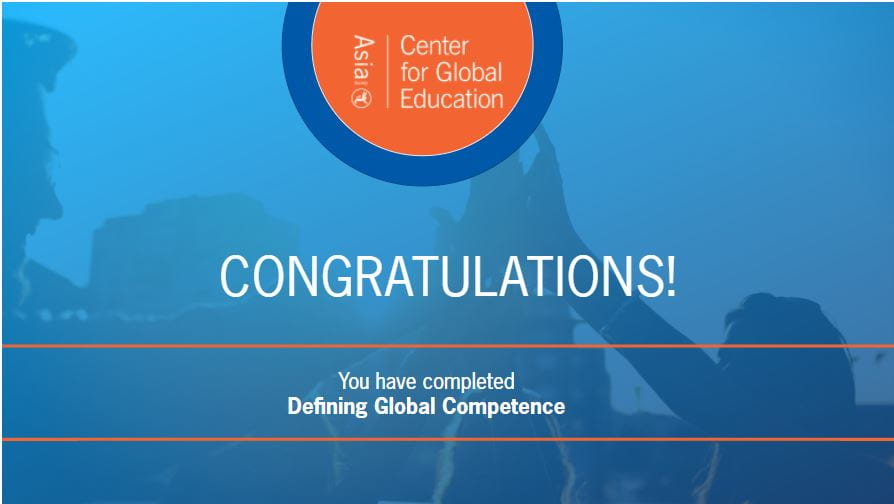 For Grade 5-6 art today we are doing a piece of art that is inspired by Ted Harrison.  Follow the directions in the video below.

Bob was a man in his 30s 36 to be exact and he was a bank robber. He had no family growing up an he was in the foster care for several years till he was 18 then they sent him out of the care.

Bob had a couple of buddy’s that went through the same thing and they ended up being partners with bob in the robbery business. Bob and his buddy’s were professionals they already had alot of money and every thing they ever wanted but they were always a greedy group of people they always wanted more and more money. They all got a call from a big gun dealer in Chicago, and this guy wanted  bob and his friends to go and steal guns from a military base on the outskirts of Chicago. Bob didn’t take it in consideration at first but then his buddy mark told him how much they would make from the deal and then bob was interested.

Bob, mark, and Joey were the group and they only were going to do this deal if John ( gun dealer ) were to supply them with all the weapons and recourses that they needed to pull off a mission like this. Bob and his buddy’s never stole guns but they didn’t think it could be harder than robbing a bank.

They were on their way to the base in a military  truck and clothes that they got from John to sneak in. They end up getting there around 2:15 in the afternoon and they plan to find the guns location during the day and then proceed to steal the guns when it hits night and only a few soldiers are away incase attack. They found their escape route and proceeded to look around to see where the gaurd’s where located while taking night watch. Night was just around the corner and the escape truck was outside the base on the nearest highway. They found a good truck that had the keys in it on the camp grounds which  the truck would carry to the highway then dump it and take a new truck.

It was now 1:30 at night and this is when they wanted to take their shot and load up the guns in the crates and onto the truck. Bob went to grab the truck, mark was with the guns taking watch for any gaurds, and Joey was at the gate which would open the door to escape. Bob got the truck and brought it to the shack that had the guns inside them the guns were mp5s and 9mm and AR 15s that were  in the crate. John never shared the information what he was going to do with the guns and bob and his buddys didn’t care they just wanted the money. bob and mark start to load up the guns into this big military truck, they finish loading them up and they both hop in. They get to Joey and he presses the button then wipes it down for no tracks of them. they got the truck to the high way transported the guns from one truck to the other and then proceeded to burn the military truck for no traces. Then they get the guns to john and then john gives them the money. They go home and never end up getting caught and there still living life. THE END.

Students are to read ch. 8-9 and respond using the template we are normally using in class.  Here are the questions and template.   To read the ch. students have a copy of the book and a digital copy of the chapters is on Teams. 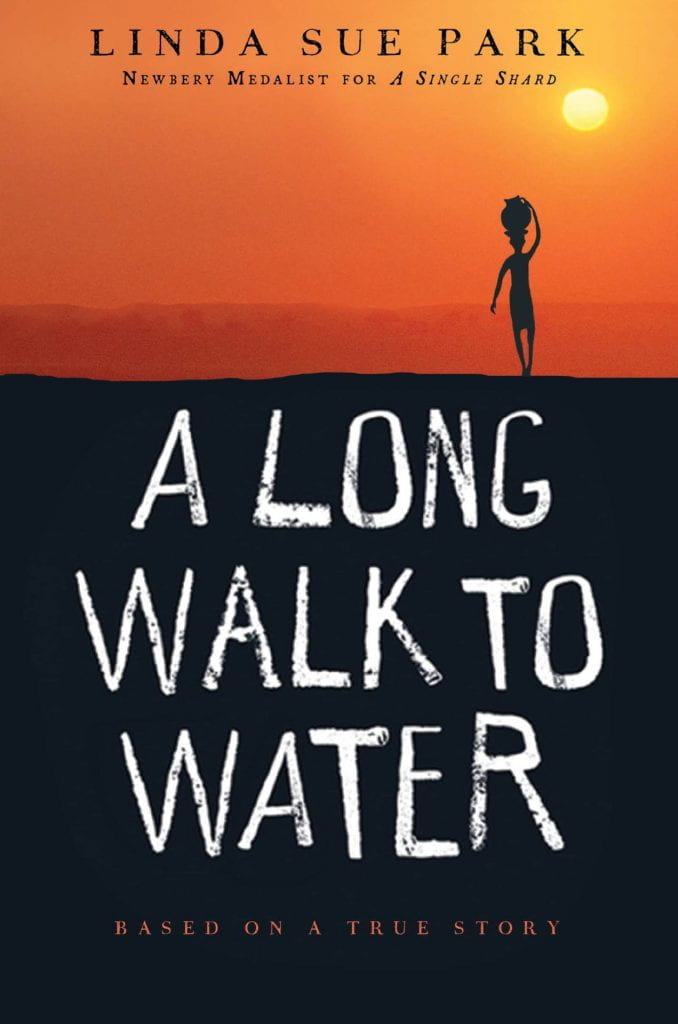 The Charter of Rights 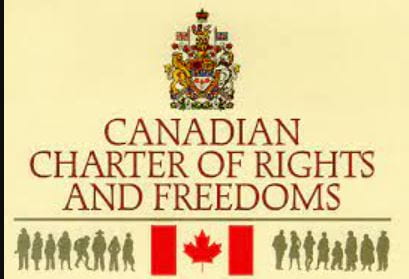 Today we are getting into groups of 5, numbering ourselves from 1-5.  Then all #1, all #2s and so on get together to oberve the materials handed out in class.  Using the Charter of Rights each group records the 3 main ideas of their assigned section.  See below:

When they are done they get back together with their origianl group and report back.  While they report back their group is to be copying all their notes into pages 3-4 of their own handouts (with the exception of the fundamental freedoms), therefore, topics 1-4 are groups 2-5 shown above.

Students are handing in their papers at the end of class.

Any absent students will need to go over the document on their own and fill out accordingly.

Here is a copy of the papers provided in class.

PART A – This week we are reviewing our probability.  The Gr.7’s and Gr.8’s have a common assignment this week.  Complete #’s 1-7.

To review ways of expressing probability you can access our former lesson on assignment 7.5 below

This week we are doing assignment 7.6 and where we are determining the probability of events.  We will do all of this in person in class, however, if you still need some extra help then check out the lesson on this from last year.  Students are assigned all numbers in this assignment.

PART B –  As previously mentioned, the Grade 7s and 8s are doing a common assignment this week.  Part B of the assignment will be from the Grade 8 textbook as shown below.  This takes our probability one step further.

Note: Grade 8’s may find it helpful to review the previous lessons on probability.

For even more help you can check out the additional video lessons from Grade 7 – assignemnt 7.3 on probability.

Then go on to the artword we are starting today…

A great alternative video of the same concept… 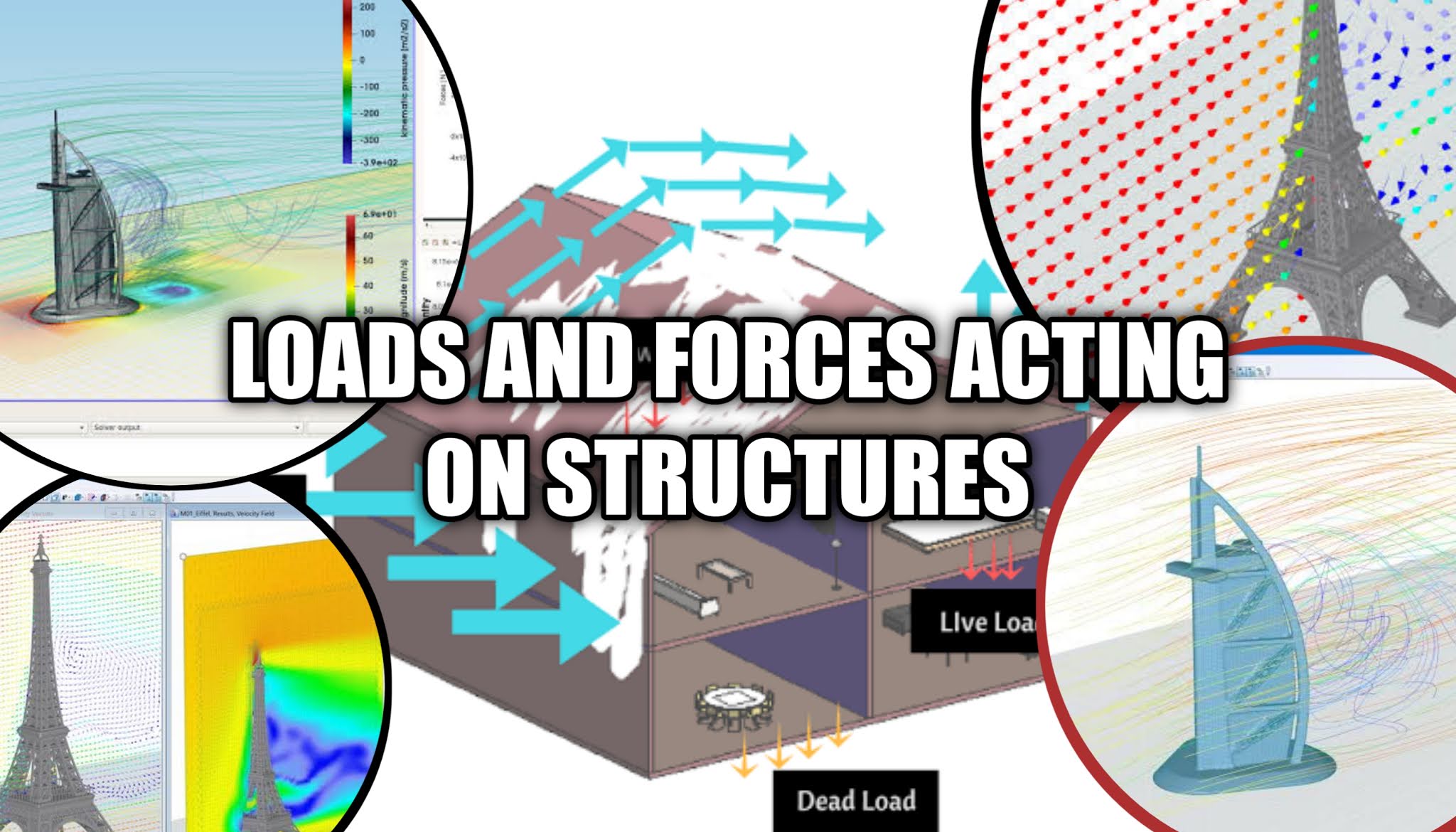 Today we are doing a lab with a tower building challenge.  See all the directions in the assignment on the link below.

We started by going over some of the initial concepts using the handouts below (we went over them as a class):

Students are to complete all three items along with their small group for the building project.  All three will be handed in.  Students are also reminded to reference their lab template for proper lab formats.  If you don’t have a copy then you can access a digital copy here.

A Long Walk to Water

Today we read ch. 6-7 of A Long Walk to Water.  Students used the template to respond to the questions.

Here is the template for completing the questions

If students need digital access to the novel they can find these pages on Teams.