How to write a Letter

In ELA skils this week you need to be able to compose a classic letter.  Watch the video below and use the template below to do just that. 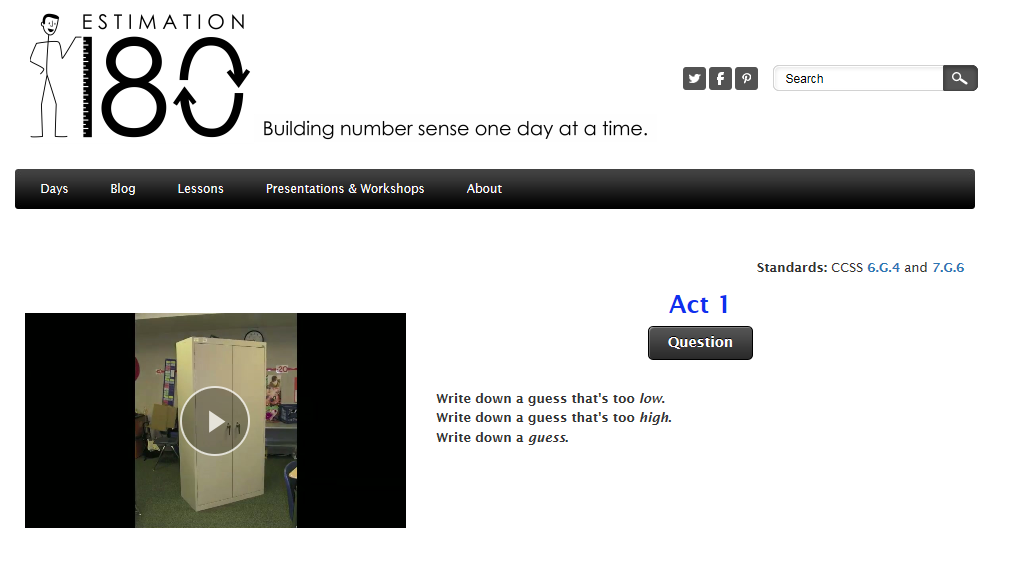 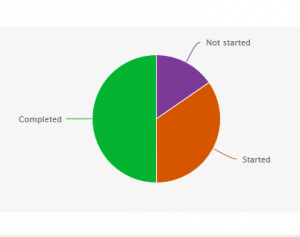 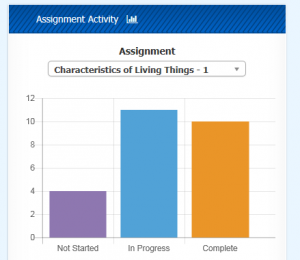 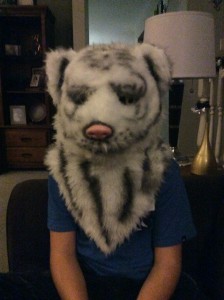 Spirit Halloween is the best store for costumes if you’re trying to find one. I decided to be a tiger for Halloween. The mask I bought is very fun to be in. I was going to be a T-Rex, but I changed my mind.  I think that the person that made this tiger mask is very talented. I’m looking forward to Halloween,  you wanna know why… Horror movies, candy, and of course, costumes!!

This week for my blog i’m going to rant about the hobbit. We started reading the Hobbit in class a couple of weeks ago, at first i was really into but then soon realized a lot of it was fake. My all  time worst part so far is when Bilbo Baggins meets Gollum in the tunnel a finds out that Gollum lives in the middle of a lake which runs through the tunnel.I  hate this because a tunnel can’t just have a lake run through it and in the book it says that Bilbo just steps over the lake and I know that could never happen. Another part in the book I hate is when Bilbo finds out that the gold ring makes you invisible. I hate this because Bilbo uses this power to get away from the Gollum. I say he’s pretty much a chicken for using this power.  That’s all I have to say about this crazy book! 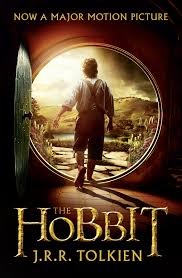 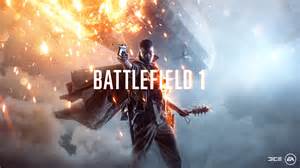 Battle field 1 is a game that goes back to WW1 And WW2. I like this game not only because I like shooting games but because I like it most of all because of the good graphics and because of all the older war weapons. when you play the game you are in first person shooter unless your are in a vehicle such as: Tanks, “Light, Heavy, Machine Gun, And Armored” Planes, “Bomber, Machine gun, Heavy Machine Gun” Jeeps, Armored, and regular” And “Horses” “Not really a vehicle but you can still ride it.” The special guns in the game are really only the “Flame Thrower” And the Mounted turrets. The class’s you can be are “Support, Engineer, Medic, Soldier, and Heavy. Support has a sniper rifles and all the rest have a range of guns from Machine Guns, Shot Guns And others that are more advanced. The frags you have are grenades and smokes. The Only Map in the “Open Beta means you get to play for a few weeks for free” Were A Dessert Map And Now Science The game is released they made a new map in the jungle. Battle field 1 came out the other day I suggest if you like first person shooter games you should buy it because there are many “Dlc’s” to come out. Dlc’s means that they will make new maps and guns through the game. The End!

The Hobbit – The Elements of Fantasy

We are currently reading The Hobbit by J.R.R. Tolkien.  It is a popular novel written in the genre of fantasy.  There are many common elements of fantasy fiction.  Watch the video below for a summary.

Today we introduced ratio and learned about how to compare numbers in ratios and rates.  Check out the video and assignment below.

Today we talked about the Fibonacci sequence.  We watched the video below and observed the activity in the link.