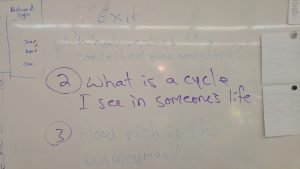 Overwatch was launched may 24th 2016 and only 7 months of the game being buyable in stores it was voted best game of the year, overwatches only developer is “Blizzard Entertainment”. Overwatch has 23 heroes to play as, every hero is listed in a category, Tanks: Attack: Defense: And Healer: I was told when I first started the game you should try a variate of characters so I listened to them and tried as many hero’s as possible and I now play over 10 heroes, I will list off my top 3, 1stRoad Hog, Road hog Is listed in the tank category and he pulls people in with his hook his hook can only go so far but when he catches a “Squishy” Your dead meat. A Squishy is a hero that’s under 200hp, “hp” health points, Road hog also has 2 tanks of gasoline and the drinks them and re-gains health, 2ndSolider76, solider76 is a hero with a assault rifle he has 3 ability’s a healing orb that he drops and slowly regains health, he has Helix Rockets that is basically a grenade launcher and dose lots of damage, 3rdTracer, Tracer has 2 ability’s and is really hard to catch she can sprint/teleport 3 times then it has to re-load and if she’s in danger all she has to do is back track, that takes her back to her original/last spot. All The Heros: Attack: Gengi, Mcree, Reaper, Phara, Tracer, Solider76, And Sombra. Defense: Mei, Bastion, Widowmaker, Hanzo, Junkrat, and torbjorn. Tanks: Road Hog, D.va, Winston, reinhardt, and Zaraya. Healers: Ana, Mercy, Lucio, Zenyatta, and symetra.

last summer I started watching the Fosters on Netflix. I had watched all 3 seasons and now i’m watching it with my mom and she obsessed with it. the main characters are Callie Jacob played by Maia Mitchell, Jude Jacob played by Hayden Byerly,  Brandon Foster played David Lambert, Mariana Foster played by Cierra Ramirez , Jesus (Hay-zouz) Foster, originally played by Jake .T Austin but now is played by Noah Centineo, Stef Foster who is a police officer  played by Teri Polo, Lena Adams whose the vice principle of the charter school all the kids go to played by Sherri Saum. So Stef and Lena are the moms of the family stef was married to a man named Mike but the separated and had there only biological son Brandon then they adopted the twins Jesus (Hay-zouz) and Mriana when they came in as foster kids. then Jude and Callie came in as foster kids but now are adopted. it is a great show that is very intertaining.

Download a copy of the ch. that Mr. Ewert highlighted and used to create the assignment. 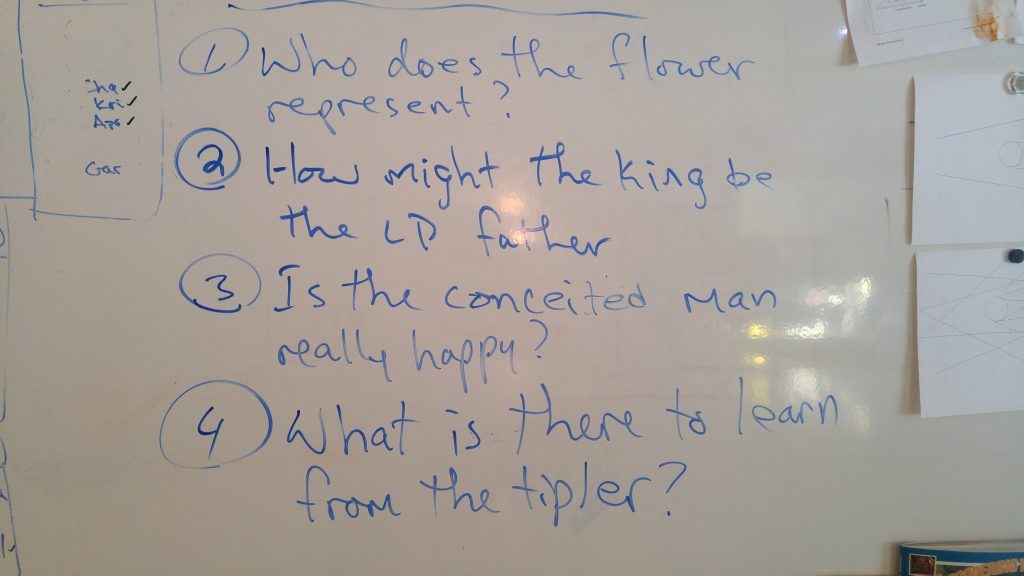 This week we are going to be adding and multiplying fractions.  To get some help with this you can watch the Math Antics videos below.

Quickwrite – How Colour Affects Our Emotions

Colour has a great effect on our emotions and artistically it can be used to evoke emotion in people.  Observe the examples of colour and emotions below.  Respond for your quickwrite today. 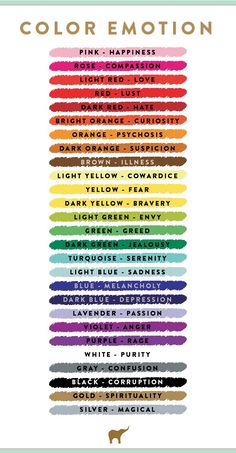 Use this interactive activity on the link for today’s RTI time.

Students are to read the information on this page and then watch the video clips in order to answer to the 3 exit slip options below. This exit slip is to be handed in no later than 9 a.m. on Thursday January 11th. 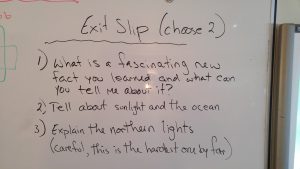