This week the Gr. 7’s are working on order of operations with decimals.  The Gr. 8’s are spiraling back to algebra to look at solving equations using fractions.

Here are links to the assignments below.

The video lessons will be posted shortly.

Choose one of the options below to write about.

Today we are talking about fossil fuels as part of the rock cycle and the Earth’s crust.  Check out the assigned work from class and the video below.

Here is the mindmap from our class conversation prior to research. 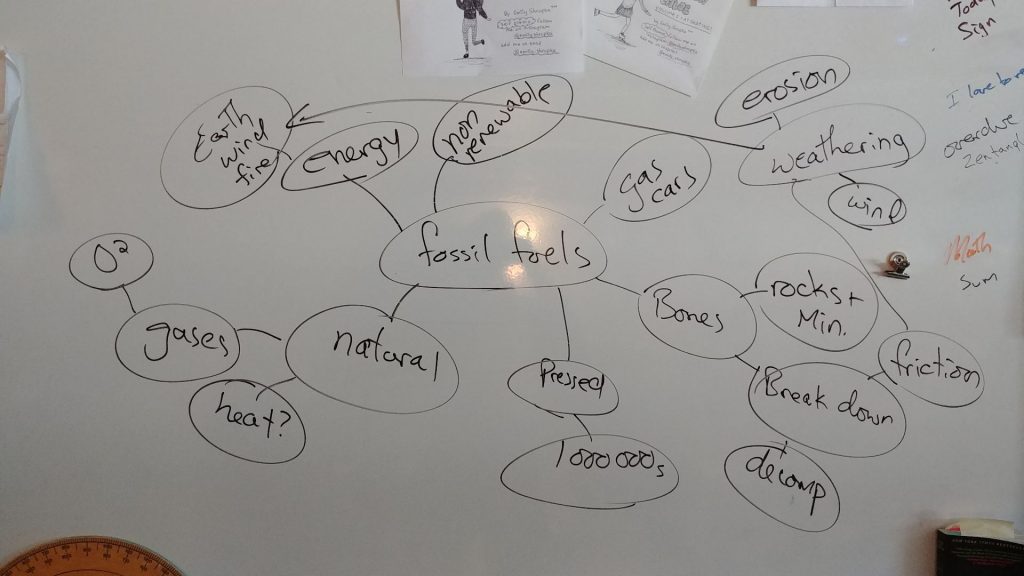 Here are links to the assignments.

The video lessons for these assignments will be posted shortly

Here is the assignment

here is the lesson from class

Today we are doing some Math and will need to use the link below to participate.

This is the grade 7 lesson 3.4 mutliplying decimals

This is the grade 8 lesson 3.5 dividing fractions

First this, now this! 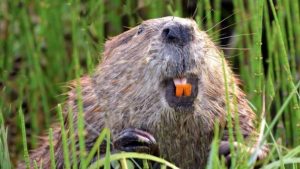 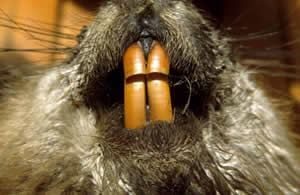 Remember that thing, well this is his brother. Or, maybe its his second cousins grandmas daughter.

I never knew that a beaver could look so horrid. Yes Yes, I know what you’re thinking; “But this beavers in a close up and his head is tilted.” Well, who cares, this thing scared me as I was scrolling down the the weird looking images.

It’s funny because, the title said, “Beavers have yellow teeth because…” but I was too busy screaming to even care.

Lets examine it further. So, this animal has, yellow buck teeth, matted fur, the scariest face on the internet (with Techo set we’re going surfing on the internet) , he looks like a gazelle being stocked by a lion.

Like, I get that they were trying to get a picture of his teeth to make a point, but really. That picture was really they’re first pick. I find that hard to believe.

It’s so scary, that if I ever met something that I would throw a

waffle iron into a man hole and then make sewage waffles.