Here is a quick summary of the three. One day, without warning, massive sun flares hit the earth, killing millions and  burning up a large percentage of the earth, releasing a disease called the flare. The flare eats at a persons mind, making them in-human. A group called Wicked has taken around 100 children, wiped their memories and put them through 3 different phases to evoke all their emotions and see how they react, most of them very horrible to try and get a blueprint of their brain and find a cure. But with almost the whole world cranks (people with the flare), Wicked still does not have a cure and are getting desperate, will anyone survive? You will have to read them to find out!

As Mr.Ewert said, this is “good trash.” What happened in this book could happen but not there is no chance for a looong time.

I liked these books because it is like a big mystery because for almost the whole time they don’t know quite what is going on, only that they are being tested and always want to escape. Also, it has some scenes that are pretty scary, and all of the characters have a distinct personality. There is some humour, and the author is pretty tough on some of the characters.

in conclusion, I think this was a fun read and I could not stop reading it. I would recommend it to you. 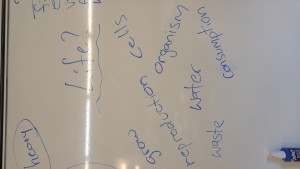 Today I will melt your heart by showing you the top 17 most adorable facts ever. Enjoy!
1. Cows have best friends just like humans do, and if they are apart, they get lonely.
2. A group of hedgehogs is called a prickle.
3. A group of kittens is called a kindle.
4. Otters hold hands when they are asleep so they don’t float apart. So cute!
5. Baby puffins are called pufflings!
6. When bunnies get really excited and start to jump around, it’s called a binky.
7. There have been studies that show goats have accents just like us.
8. The quokka is the world’s happiest animal, just search it up!
9. Katy Perry has a cat named Kitty Purry.
10. A smile has the same meaning in every language.
11. Dolphins have names for each other.
12. Turtles can breathe through their butts instead of their noses.
13. You can tickle a penguin.
14. Rats are also ticklish
16. The voice of Mickey Mouse and the voice of Minnie Mouse actually got married in real life.
17. Gorillas can remember their old friends.

Thursday September 29th Mr. Ewert Showed Us A Video In Science That Was Talking About An Idea Elon Musk Was Putting Into Production Or Thinking About It. Elon Is Thinking About Making A Space Ship That Can Be Re-used Many Times To Travel To Mars To Take Men And Fuel. I Think This Idea Is Mind Blowing But Others May Not. 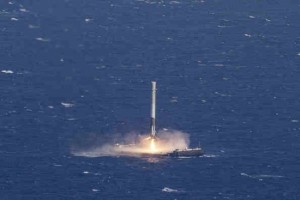 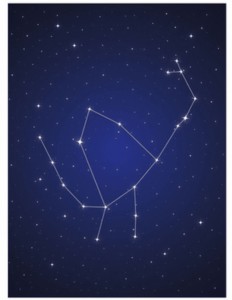 END_OF_DOCUMENT_TOKEN_TO_BE_REPLACED

10 Ways to Have a Better Conversation

Mark Zuckerberg has announced that he plans to work with philanthropists worlwided to eradicate illness over the next few generations.  He has already pledged 3 Billion Dollars up front!  Read the article and let the world know what you think by writing about it.

Visit with the neighbor 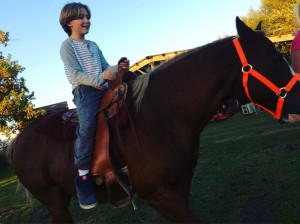 My first time on a horse.  Can’t wait to do it again.  I visited kylee and Keelys house and got this chance to ride. The horses name is King.

Today we are going to identify all the key elements of creating a formal lab.  Students are to study the proper format of scientific labs and then put their knowledge into action by attempting to find out the best possible angle from which to roll a car to gain the maximum output upon the car.  Students will use formal lab template and are highly encouraged to include detailed information, labeled diagrams and more to ensure that their lab is complete and could easily be completed by a future scientist should they wish to recreate the results observed in our labs today.