This week we are working on

Grade 8: Assignment 5.4 – complete #’s 4-13 (but you should also try the remaining questions to ensure that you have it down).

Finding Percent of a Number

She twirled and twirled downstage in her pink ballet tutu with rhinestones shining in beautiful patterns on her white top and pink ballet slippers. She struck her final pose as the audience threw large bouquets of bright yellow flowers at her feet. The music came to a stop and she bowed gracefully and walked off stage head held high.

Ayla twirled and leapt down the stairs towards the door with her long brown hair tied into a neat bun, wearing her favourite leotard with lace on the front as she imagined the day, she would finally be the star of the stage. Leaping and twirling she got in the car and her mom began to pull out of the driveway.

Ayla arrived at the studio and excitedly walked in. She was greeted by the smell of hard work and brand-new dance shoes. The older girls waved to her as they stretched for their next class, some of them standing in special ballet shoes called point shoes. On point shoes you stood on the tips of your toes when you danced. Oh, how she dreamed of the day she would finally get to stand in a pair of point shoes.

“Why are you here?” Sarah asked rudely as she walked up to Ayla from the front door. “The baby classes are in the morning.”

Uhh! Sarah was here! Sarah was known as a mean girl, everyone avoided her as best as possible. That is, everyone except her “crew”, Riley and Leah. Riley and Leah listened to Sarah no matter what she asked them to do. They treated Sarah like a queen. Sarah had red curly hair and wore a plain black sleeved leotard. Sarah made Ayla a regular target.

“Rose!” Ayla called in excitement as Rose walked into the studio in a pretty open back leotard and brand-new pink ballet tights. Rose’s caramel hair was tied up in a bun just like Ayla’s. Rose and Ayla walked up to each other excitedly. They had danced together since they were two and were very good friends.

Mrs. Lindy led the little girls threw simple stretches and exercises like plies and tendus. Some of Ayla’s favourite things were ballet class and Mrs. Lindy. Mrs. Lindy always wore white sneakers with streaks of pink and a black shirt with her name and the studio’s logo on it. Mrs. Lindy had medium length black hair that hung straight on her back.

“Ayla, you can’t keep up with the rest of the class. Your timing is always off.” Sarah told Ayla as she brushed past her in the hallway after class. Ayla wished Sarah would keep to herself at times. She ran out to the car and burst into tears in the backseat.

“I hate Sarah. She can’t keep to herself. She’s always commenting on my timing.” Ayla burst out angrily.

“I understand that Sarah is mean to you at times. But hate is a strong word honey. Sarah probably just wanted to feel control over something in her life. The best thing to do is to be kind to her and ignore anything mean she says to you. You have good friends and a family that love you. You are a great dancer!” mom said trying to help Ayla calm down. “Okay, Tiny Dancer?”

It was a week later and today was tryout day. Tryout day meant any minnie who wanted the minnie solo could audition to get the spot. Ayla, super excited and wearing her favourite ballet leotard with pink tights and her soft grey leg warmers jumped up off her bed when her mom walked in with a worried expression on her face.

“The car isn’t starting sweetheart. I called dad but he is really busy at work right now.” Mom said sadly. “I know how special this was to you.”

Ayla’s mind started to twirl. How could she tryout now? How would she get there on time now? All her hard work, dedication and extra rehearsals gone!

But all she said was, “Okay.” She was too overwhelmed by all the emotions to say more. Then, suddenly, she had an idea spark. She ran down the stairs to the garage and pulled a rusty white two-person bike off the wall. She took her glittery pink helmet off the hook and slung her blush pink dance bag with her name on it over the second set of handles.

“Are you sure? That bike is really old and at this point we will barely make it.” Her mom replied hesitantly.

“If we leave right now, we can still make it.” Ayla responded with urgency. “Plus, it will be a good warm up.”

They raced down their street and passed the small bakery on the side of the road as the chef placed an apple pie in the window, past the school and waved to a couple of her friends playing on the playground. They finally pulled up alongside her studio with the lit-up star on the front. They walked into the studio exhausted from the long ride.

“Actually, I did not,” Ayla replied confidently, “I just thought that It would be a good warm up before the audition.”

At that comment Sarah shrunk back to the corner to begin warming up remembering that at auditions Mrs. Lindy didn’t warm the students up. They were expected to warm themselves up beforehand.

A day later they got an email reveling the results of the audition. Ayla got the solo and her best friend Rose got chosen for a special small group with a few other dancers from their class.

“I am so proud of you Ayla,” Her mom told her after receiving the results, “You worked really hard for that solo and even when Sarah tried to trip you, you got back up and kept pushing. You were rewarded for your hard work. Good job Tiny Dancer!”

It was minutes before she walked on stage and she was nervous and excited! She was wearing a long pink tutu and a white top with rhinestones in a beautiful swirly pattern. She had fresh pink ballet tights on and best of all she was wearing point shoes. Finally, with all that hard work she had reached her goal. She had practiced hard, but she was still worried about the hardest part of the solo, a difficult turn sequence.

“Stay determined and stay strong tiny dancer,” Her mom called as she confidently walked on stage.

For the responses below you are to choose one from each chapter to respond to in a thorough and detailed fashion. 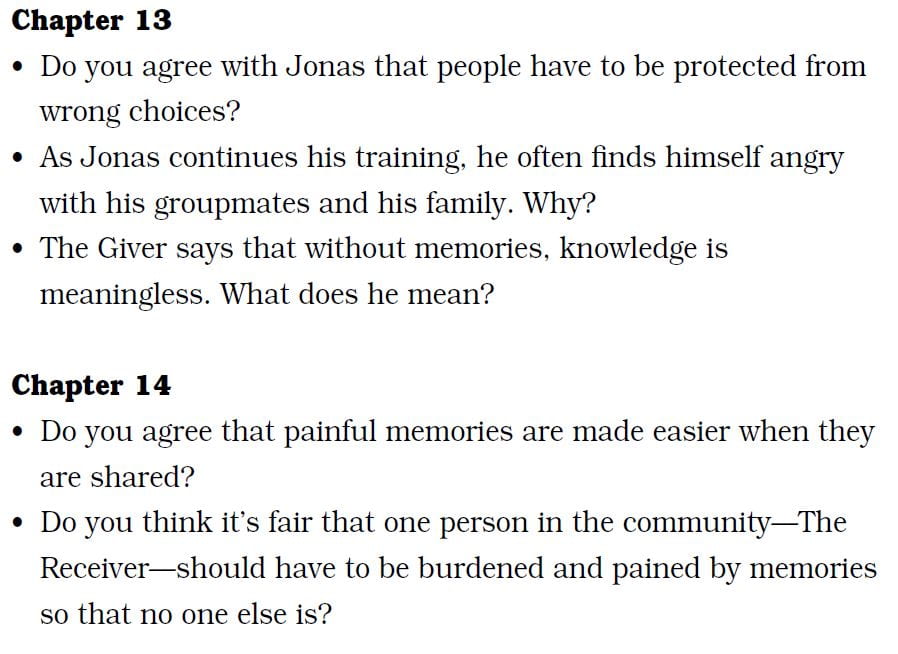 Today we are discussing air pressure.  We will be observing a few demonstrations and then attempting to explain the Science behind them.

First: review the video below that we tried a few weeks ago.  Do you remember how to explain it?

Second: Take a look at the expanding air experiment below.  But, be sure that you have your mini-lab ready first.  This means that you need to have a piece of lined paper with the date, your name, Science, and Mr. Ewert in the top right hand corner.  The title is “Balloon and Bottle Experiment”.  You need to have the question, “what will happen to the bottle with the balloon on it when the bottle is heated?”.  For materials and procedure just write, “see class blog post”.  Make absolute sure that your hypothesis is detailed and completed before watching the video.

Third: Complete a mini lab for the final demonstration.  This one is called “Egg and Bottle Experiment”.

Change of State and the Heating Curve

Today we boiled water and took temperature readings each minute to observe how the two interact.  When we graphed our results we found that there is a “curve” whenever there is a change of state.  See our results below and watch the video that explain this concept.

Here is a copy of the assignment in class.  Attach this to your existing formal lab.  Use your lab template if you need.

Here are all our results

Follow the link below to play some fun art games online 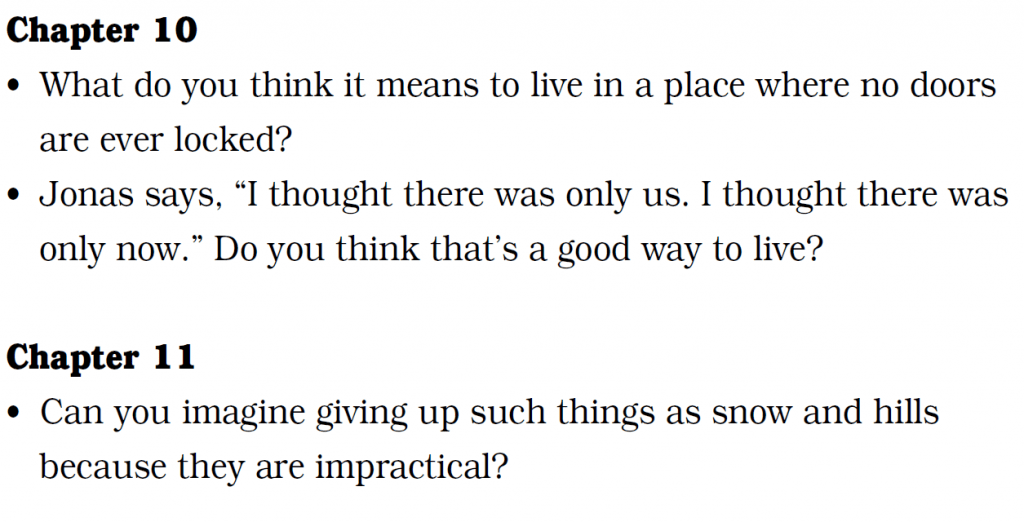 Click on the links below for the assignments and video lessons.