This is about the best shooters in the NBA all time! Tell me what you think of this!

Why? You might think Lebron is in the top 5 but no. LeBron can dunk shoot and break ankles, but not good enough at shooting to in top 5.

Why? He has nice alley nice passes and good shooting but not as good as the players in top 5.

Why? He has precise shooting. I also thought he was going to be somewhere in top 5 but he didn’t make it.

Why? He good at dunking but not so sure about shooting.

Why? Shoots like a beast and good at shooting but not as good as being in the top 3.

Why? He knows what he’s doing he play’s smart but not in top 3.

Why? He used to this thing that would cheat or something  back in his prime. He is good at shooting but he gained some weight but I think he’s back on the grind.

Why? I heard a lot of good things about him. He’s good at shooting and he is a good ball handler. 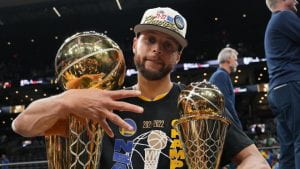 If you are having trouble joining our class on Edublogs

See the info below that was received from the help at Edublogs to address the problem:

This student probably created their user account using your invite code and then created a blog.

If this happens the students can join a class by following the steps below:

Once you approve the request to join the class in My Class > Student blog you will see their blog listed.

Here is a link to the assignments for this upcoming week.  Click on them to download and then watch the videos of the lessons that accompany these assignments.

Here is a link to the vocabulary to study for chapters 1-4 of The Hobbit. Check out the list and use the online tools to learn.

Today we are getting into small groups to read about Terry Fox before we honour his memory with a run.  Check out the link below and read his story.

Integers – add and sub on number line and dividing

Check out the link below and write about your opinion/reaction, or something reasonably related in your quick write book (10 min.)

Today we did a quickwrite about a girl who had her lemonade stand shut down by police officers.  Read the articles, plan your writting for 3 min. and write for 10 min. on almost any topic so long as it is related to the initial material in some way. 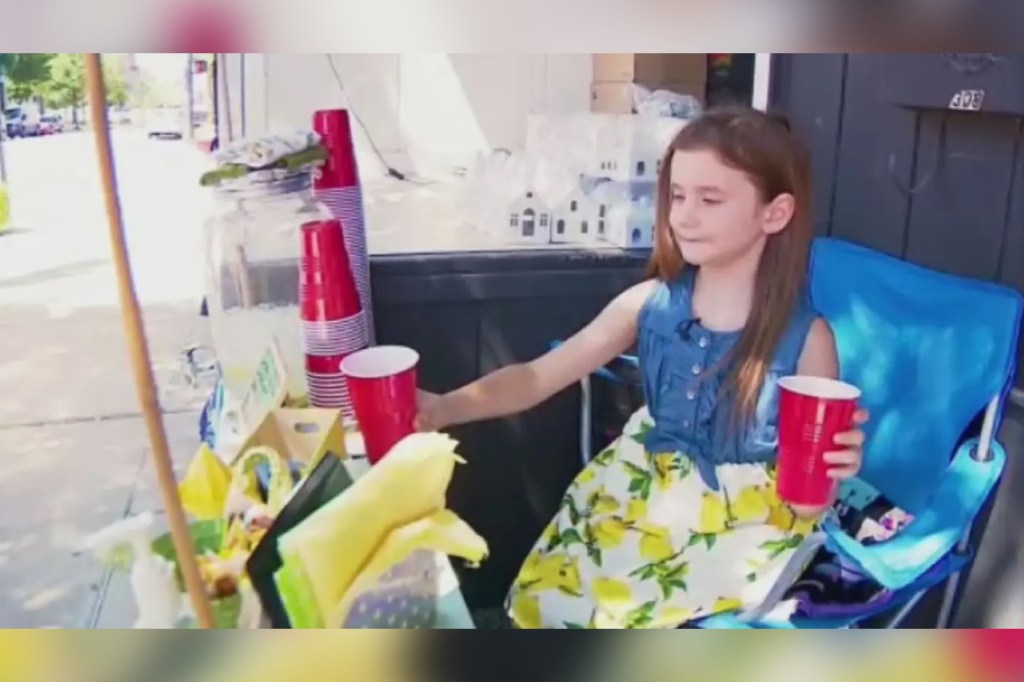 This week we are introducing integers for Grade 7 and 8 with the Grade 7’s learning to add and subtract integers and the Grade 8’s going into multiplication of integers.  Below you will find scans of the textbook assignment and videos of a lesson from class.

The video lesson for 2.2 will is TBA