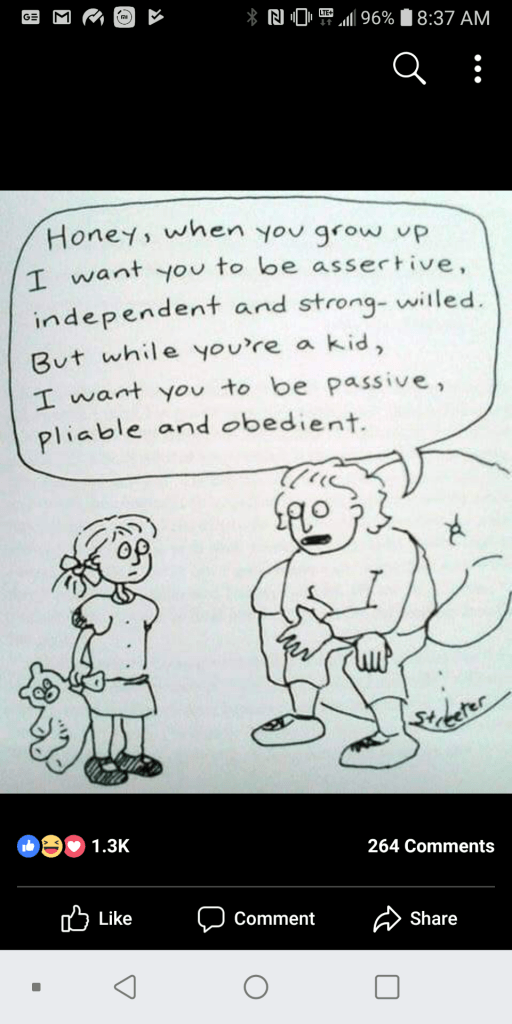 Click on the links below for the assignments and video lessons.

..and here is a second version of this lesson (just in case you need more)

Today we are working with wire to create organic structures from inorganic, mechanical materials.  Check out the videos below to help you along.

Today we’re going to test heat versus temperature. Are they the same thing? How does heat relate to temperature or are they one in the same?  Today we will be running an experiment Where we will dip our hands in different temperatures of water to observe our perception of heat and the temperature around us. To do this students will be asked to write a formal lab with all necessary sections including the two most important, hypothesis and conclusion. Students are HIGHLY ADVISED to use the 20.09.16 LAB REPORT TEMPLATE – good one which is found in the front of the science section in their binders as a reference to be sure that they have all aspects of a formal lab.

https://www.youtube.com/watch?v=ZPErStqSSMkWatch this video below and then observe the assignment materials followed in class.

Assignment/Lesson Materials (in addition to those linked to above):

Hello guys, today i am talking about my top 5 favourite video games!  Video games are often blamed for violence in the real world, which might seem logical at first, but data suggests there is actually an inverse relationship between violent video games and violence in society. Lots of research actually suggests games are a very positive form of play, and can help in the development of children, even producing positive effects that other forms of play don’t. so here

1. Minecraft! In Minecraft, there are two main game modes: Survival and Creative. In Survival mode, the goal…is to survive. Players appear in a new world and are challenged to use its resources to build shelter, find food, and craft tools to help them construct the universe they want to live in, and its really fun to play with your parents or siblings. I play with my brother and with my parents. Minecraft is old game but such a cool game. i love this game too.

2.Brawl stars! In Brawl Stars, players battle against other players or AI opponents in multiple game modes. Players can choose between characters called Brawlers that they have unlocked through Boxes, the Brawl Pass, the Trophy Road, or purchased through the Shop to use in battles. it is very interesting game. i love this game.

3. Clash of Clans! Clash of Clans is an addictive game where you build a base, protect it, train troops, and attack others. As you get more and more gold and elixir resources, your base will get bigger and better! This is How teaches you how to become an experienced Clash of Clans player. my friends told me to install, and i saw the trailer and i got interested in the game. this game has such a cool trailer!

4.Clash Royale!Clash Royale is a tower rush video game which pits players in games featuring two or four players (1v1 or 2v2) in which the objective is to destroy the most opposing towers, with the destruction of the “King’s Tower” being an instantaneous win. … In Clash Royale, players are ranked by their number of trophies. it is a multiplayer game, and statgery game.

5. Pico Park! PICO PARK is a cooperative local/online multiplay action puzzle game for 2-8 players. The rule is quite simple: “Get all the keys and get to the goal and clear“, but all 48 levels have special gimmicks designed specifically for multiplayer. it is so interesting and amazing game. i also love this game.

I hope you enjoy my blog in top 5 favourite games! Thanks for reading my blog! see you soon!

Today we are making a keychain in preparation for our work on paracord bracelets.  To do this project we will need to do some macrame.  So today, we are learning the basic skill itself.  Check out the video below for a tutorial.  And, follow along with Mr. Ewert in class to see how it is done.

Today We will be doing an activity called Exact Descriptive Writing.  we will be experimenting with describing how to draw a very specific picture. To do this students will require a piece of blank copy paper (Mr. Ewert will supply in class), a pencil, and an eraser (if students wish).  Students will first practice with an example demonstration from Mr Ewert. Then they will practice with a given picture and a partner. Then, students will have 20 minutes two hand write a very exact, descriptive piece, in proper paragraph format that accurately describes how to draw a picture of their own creation. Warning: this takes very exact detail and refined thinking. this will wish to do a fairly simple picture, however, the parameters for your picture are below. Be sure to follow all criteria for your picture.

Your picture must have:

-you must keep it SIMPLE

If you are absent.  I will be streaming the live lesson of this on teams at 2:10 PM today. I advise you to watch the teams broadcast on the ELA channel if you are absent. You will then need to complete this task at home with assistance.

Today we are discussing particle theory through Bill Nye.  Check out the questions done in class.