trip to the shack

My trip to the shack

when me and my dad were the only ones at the house for the whole day because my sisters were at hockey we didn’t know what to do i had the idea to go to my uncles shack so my dad called my uncle and they said they were already going there my dad asked his friend if he wanted to come too. We went to his house and picked him up and started driving to the shack it was at least a 30-20 minuet drive. We went down this long skinny road then we got to pick go through the field or through the man made trail. we made a big mistake for taking the trail it was super narrow and bumpy there were ruts, pot holes, and stumps and it felt like there was a million turns.

once that all happened it was probably an hour ┬Āor two and it was getting pretty warm in there from the furnace that was in there so all of the guys went outside my dads friend went to the bathroom behind the truck. my aunty had an air horn.poor guy i went up behind him an pressed the button he got so scared so i ran back to the shack laughing and put the air horn back. When it was about 7:45 me my dad and his friend left the shack. 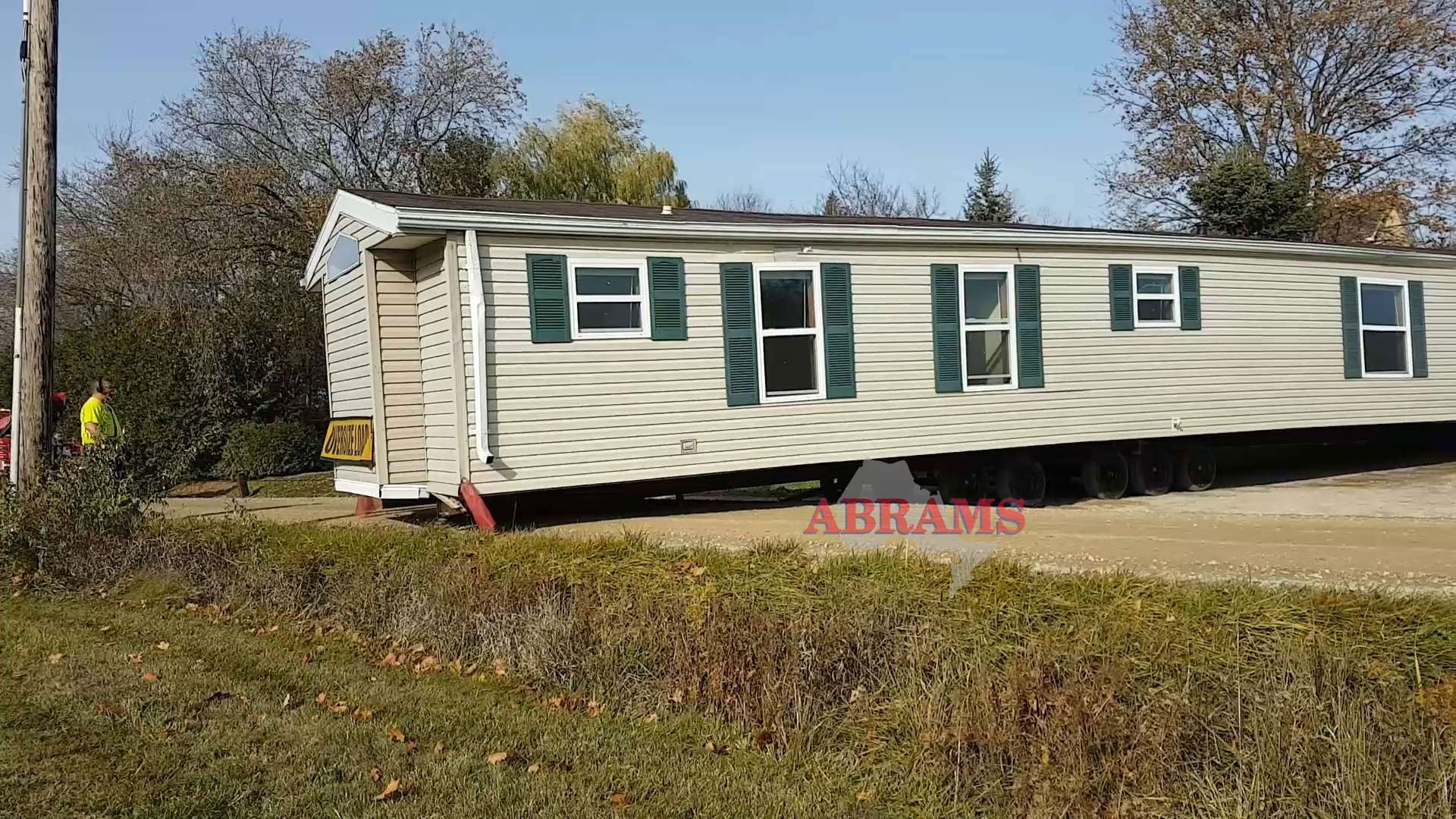